Unravel amidst the wilderness of the popular Wildlife destinations in India

India is well-loved among travellers for its wildlife. There is surely something special which makes wildlife destinations in India so adventurous and appealing on the same hand. Wildlife safaris in India gives incredible opportunities of spotting a tiger or hear the roar of a lion or watch the endangered Great Indian Bustard or see birds visiting from different of the world. These incredible wildlife places superbly feature the rich exotic biodiversity of the country.

Excited to wander around the vastly spread and verdant national parks and wildlife sanctuaries in India? Here’s a list where you should start from! 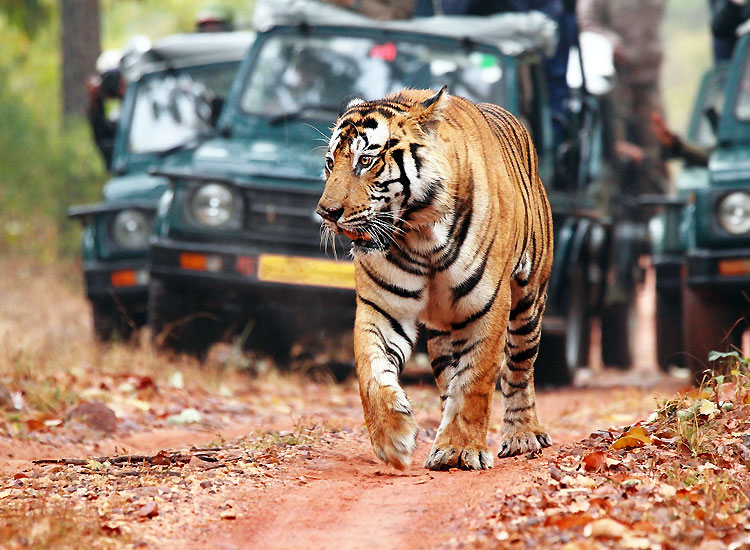 A number of wild encounters await for you in the Rajasthan. The royal land features dry grasslands of the desert near Jodhpur and Jaisalmer, semi green forests of Mount Abu, wetlands of Bharatpur and deciduous thorn forest of Aravali. Delight in the ultimate spotting of the plethora of animals and birds including the migratory ones and unravel the best wildlife experiences in India.

[Take a look at our Rajasthan holiday packages.]

October to March is the best time to enjoy a wildlife safari in Rajasthan since the temperature soars really high during summer.

[Discover things to do in Rajasthan.] 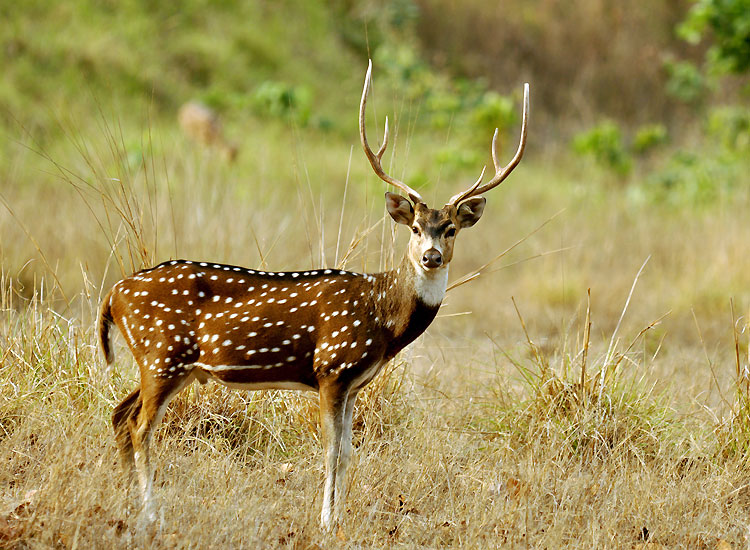 Gujarat is a paradise for wildlife enthusiasts. With as many as 45 species of birds and 402 species of animals, the state lures tourists by showcasing vivid hues of wildlife and nature. Leave behind the overcrowded cities and prepare yourself for unrivalled journey into the wilderness. Don’t forget to pin point the Asiatic Lions as Gujarat is their only dwelling place in India.

November to February is the best time for visiting the wildlife sanctuaries in Gujarat as the high temperature during summer can interfere with the sightseeing. 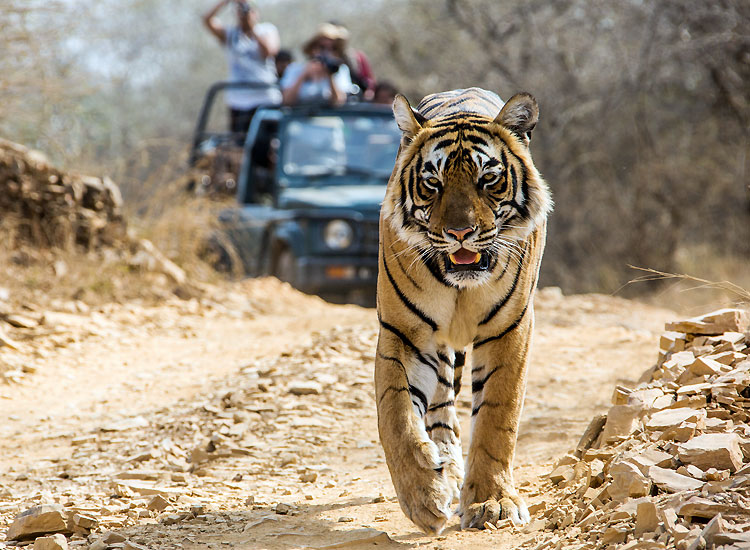 Also known as ‘Tiger State’, Madhya Pradesh is one of the enthralling wildlife destinations in India. Animals like tigers, chital and ghariyals have found a natural habitat in the jungles of the ‘Heart of India’. A wildlife safari in MP is a life-changing experience. Nature lovers find the state to be a kaleidoscope of flora, fauna and avifauna. The charm of National Parks in Madhya Pradesh has inspired many novelists to pen down their write ups.

Summer is bit too harsh for engaging in outdoor activates and hence best time for wildlife safari tour in Madhya Pradesh is either from July to September when monsoon adds a charm to the lush forest of Satpura or from October to February when it is a good weather to wander freely in the forests. 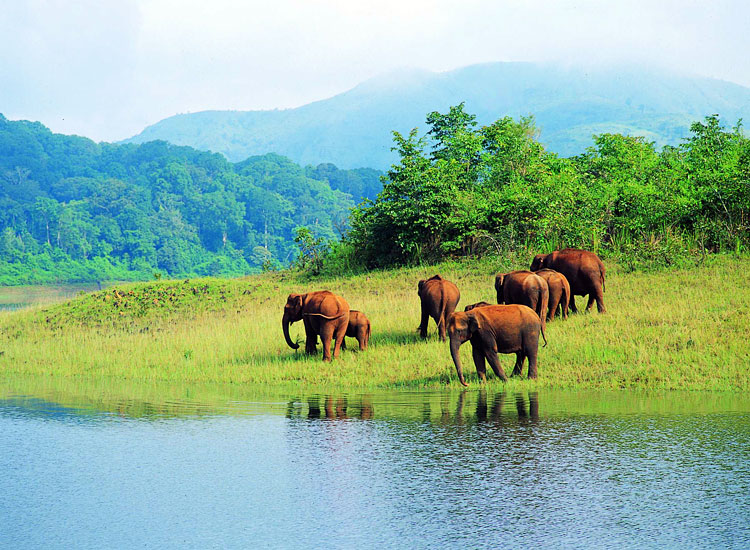 The majestic views of the forest, an exciting tiger trail, a boat safari through the Periyar Lake and a rendezvous with otters, wild boars, exotic birds and more – Kerala has it all. Countless wildlife admirers throng at ‘God’s Own Country’ to see these beautiful animals frisking in nature’s lap. The emerald green landscapes make the state rank amongst the popular places for wildlife in India.

[Book your Kerala tour with us.]

The weather in Kerala remains pleasant and cool from September to March making it the best time for enjoying wildlife safari in Kerala.

[Also read about the most beautiful places in India.] 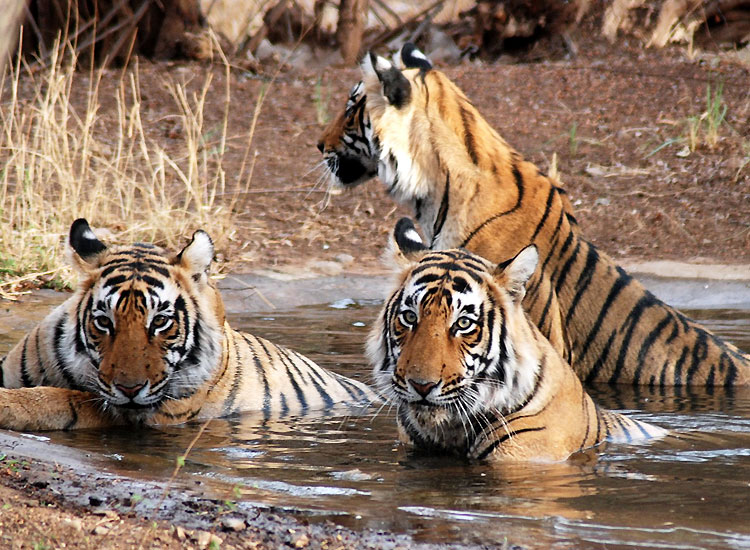 West Bengal is a safe shelter to diverse species of reptiles, mammals, plants, birds, amphibians and vertebrates. Grab the chance to come face to face with the famous Royal Bengal tiger which catches its prey with remarkable cunningness. Plan a day trip to the Sunderbans delta with largest mangrove forest. Click pictures of the leopard and one-horned Indian Rhinoceros strolling in the foothills of the Himalayas.

September to May is the best time for enjoying wildlife safari in West Bengal since most of the national parks and wildlife sanctuaries remain open during this period. 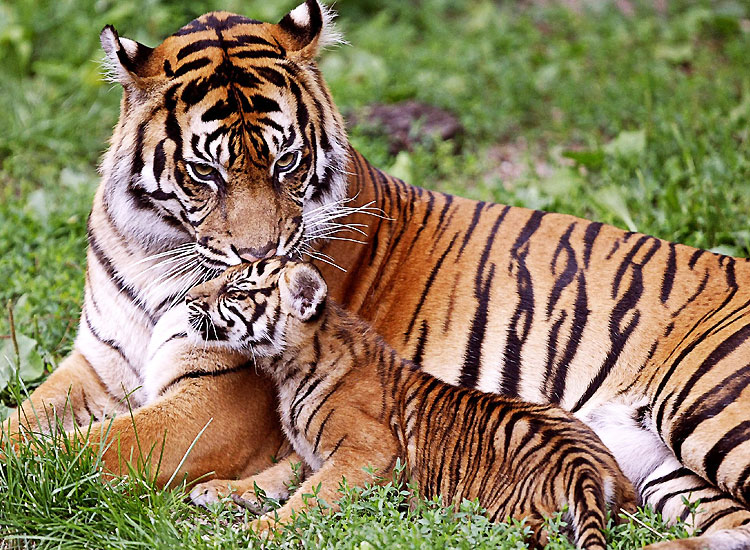 Capture the noteworthy expressions of various birds and animals and hear the soulful chirping of the birds. If this is what you are seeking on your wildlife tour to India then Uttarakhand is the place to be. The high pastures though seem out-of-the-way but are vital part of the diverse and rich wildlife. The ‘Land of God’ holds a number of surprises to satiate the adventure seeking souls.

Weather remains pleasant in Uttarakhand from Mid-November to Mid-June. Thus, it is the best time for wildlife safari in Uttarakhand. 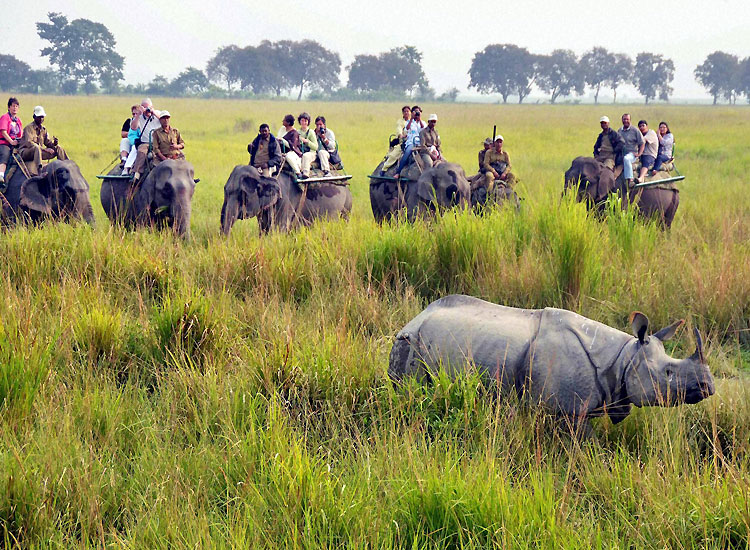 Embracing deciduous forests, tropical rainforests, bamboo orchards, riverine grasslands and numerous wetland ecosystems, Assam is one of the best wildlife destinations in India. The excellent tea and astounding wildlife tourism are the key factors for making ‘the Gateway to North-East India’ stand out amongst the rest. Choose from elephant rides, jeep safaris, jungle walks and boat safaris as per your tastes and preferences and explore nature at its best.

The wildlife sanctuaries and national parks in Assam remain open to tourists only from November to April. Hence, this is the best time for wildlife safari in Assam. 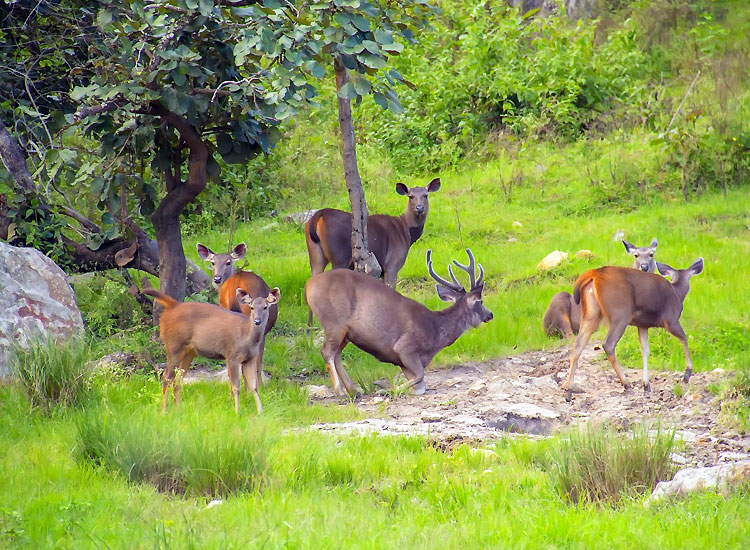 Karnataka is a treasure trove of some of the very distinct species. The state offers great opportunity to animal as well as nature lovers to observe vividness par excellence. A home to some of the best national parks and wildlife sanctuaries in India, the destination carefully shelters tigers, elephants, two species of frogs, Micrixalus Kottigeharensis, lion?tailed macaque, turtle and dhole etc.

November to June is the best time for Wildlife Safari in Karnataka as the parks remain open during this period. 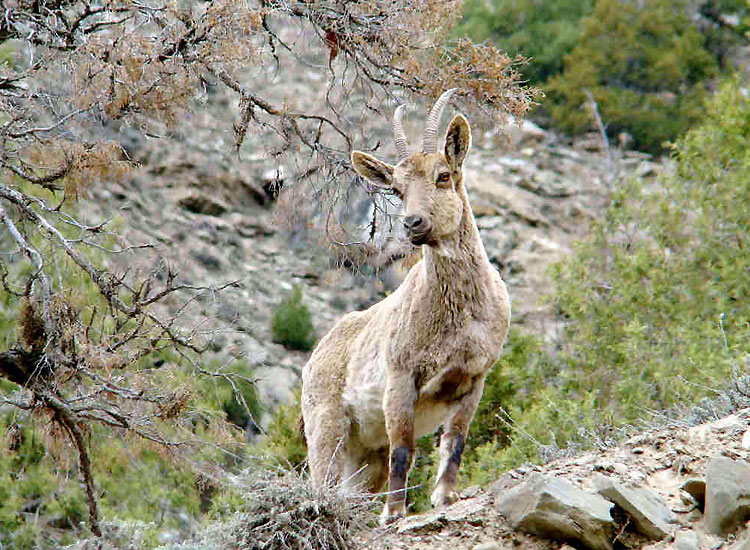 Himachal Pradesh is home to rare species of avifauna and fauna, breath-taking landscapes and uncountable adventurous activities. Partake in Wildlife camping, wildlife trekking and wildlife safaris and make your vacations even more memorable. The glimpses of India’s wild side will surely cast a spell on you and compel you to visit here often.

April to June and October and November are the best months of the year for a Wildlife Safari in Himachal Pradesh. 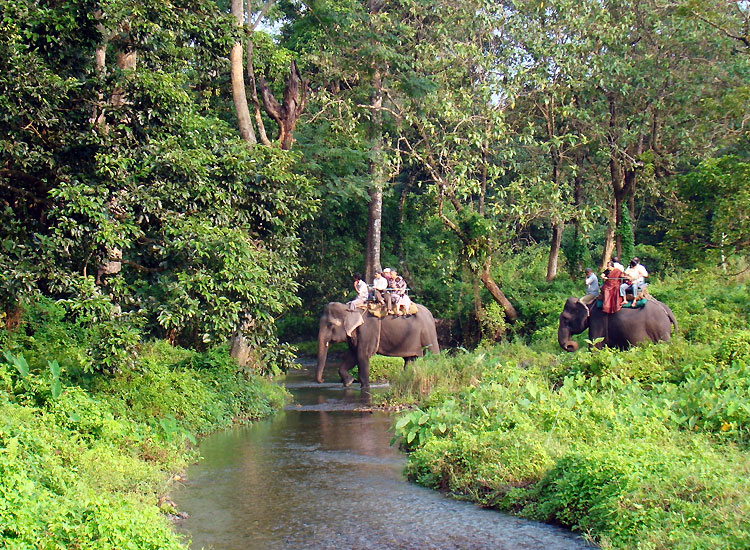 Sikkim is ideal destination for a splendid wildlife tour to India. One can easily spot yaks, barking deer, wild ass, snow leopard, red panda and Himalayan black bear etc. frolicking in their natural shelter. A myriad of avifauna makes the state one stop destination for bird watching. 30 species of rhododendron and 500 species of orchids make you stay here longer than intended.

September to March is the best time to for wildlife safari in Sikkim because of the pleasant weather.

A writer by day and a tsundoku at night. Emerging from an Engineering background, Diksha is a travel freak and anxious to explore different cultures and religions. Inclined towards the off-beat places, she wishes to uncover the secrets on her Scooty (if possible). She always grabs some time to take a quick nap, listen to music, skating and eat a brownie.